How can you Best Explain Divergence and Curl? 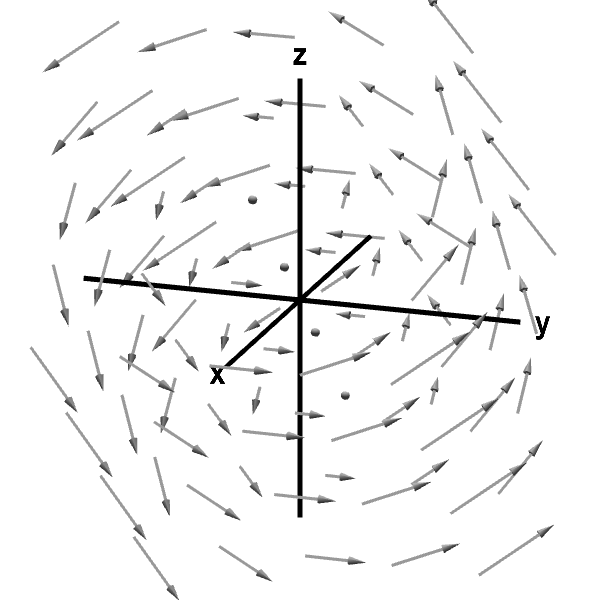 How can you Best Explain Divergence and Curl?

Here, we’ll examine two of the crucial vector field operations: divergence and curl. They are important to calculus for a variety of reasons, including the fact that higher-dimensional variants of the calculus fundamental theorem are constructed using them. Curl and divergence can also be seen in the mathematical formulations of electromagnetism, the theory of elasticity, and fluid mechanics—all significant concepts in physics and engineering. Curl and divergence can be applied to previously discussed concepts. For instance, a vector field is conservative if and only if, in specific circumstances, its curl is zero.

Additionally, we examine a few physical metaphors for curl and divergence and demonstrate how they relate to conservative and source-free vector fields. The physical significance of gradient divergence and curl will help you evolve your topic in depth.

We can perform the operation of divergence on a vector field to determine whether it is moving toward or away from a point. A vector field’s deviation at a certain point P in either R2 or R3 is a measure of how far the vector field is deviating from itself locally. If F is the fluid’s speed at P, then the divergence of F at P is the amount of fluid’s net rate of change in time (the tendency of the fluid to flow “out of” P). There won’t be any divergence at P if the amount of fluid flowing into and out of P is equal.

The second operation we consider for a vector field is the curl. It gauges the maximum amount that the field can be spun around at one time. Let’s assume that F represents the fluid’s speed field. The frequency of rotation of particles close to point P around the axis that faces this vector is then measured by the curl of F at point P. The speed at which the particles revolve around this axis depends on the magnitude of the curl vector at point P. Another way of saying this is that a point on a vector field’s curl measures its angular rotation. Consider dropping a paddlewheel with its axis aligned with the curl vector into a fluid at P.  The curl shows how much the paddlewheel wants to turn.

Imagine putting a small paddlewheel into the vector field at a point to picture curl.

We can discuss their characteristics and determine how they connect to conservative vector fields now that we understand what divergence and curl represent.

This was a succinct attempt to explain how the ideas of Divergence and Curl can be derived in the simplest method possible. Every engineering enthusiast ought to look out for building design course certification.

Previous
360 photo booth for sale: Reasons Why You Must Buy It
Next
The Complete Guide for YouTube Marketing in 2022

Ethan More
July 27, 2022
Previous
360 photo booth for sale: Reasons Why You Must Buy It
Next
The Complete Guide for YouTube Marketing in 2022