What Is a Proxy Service? 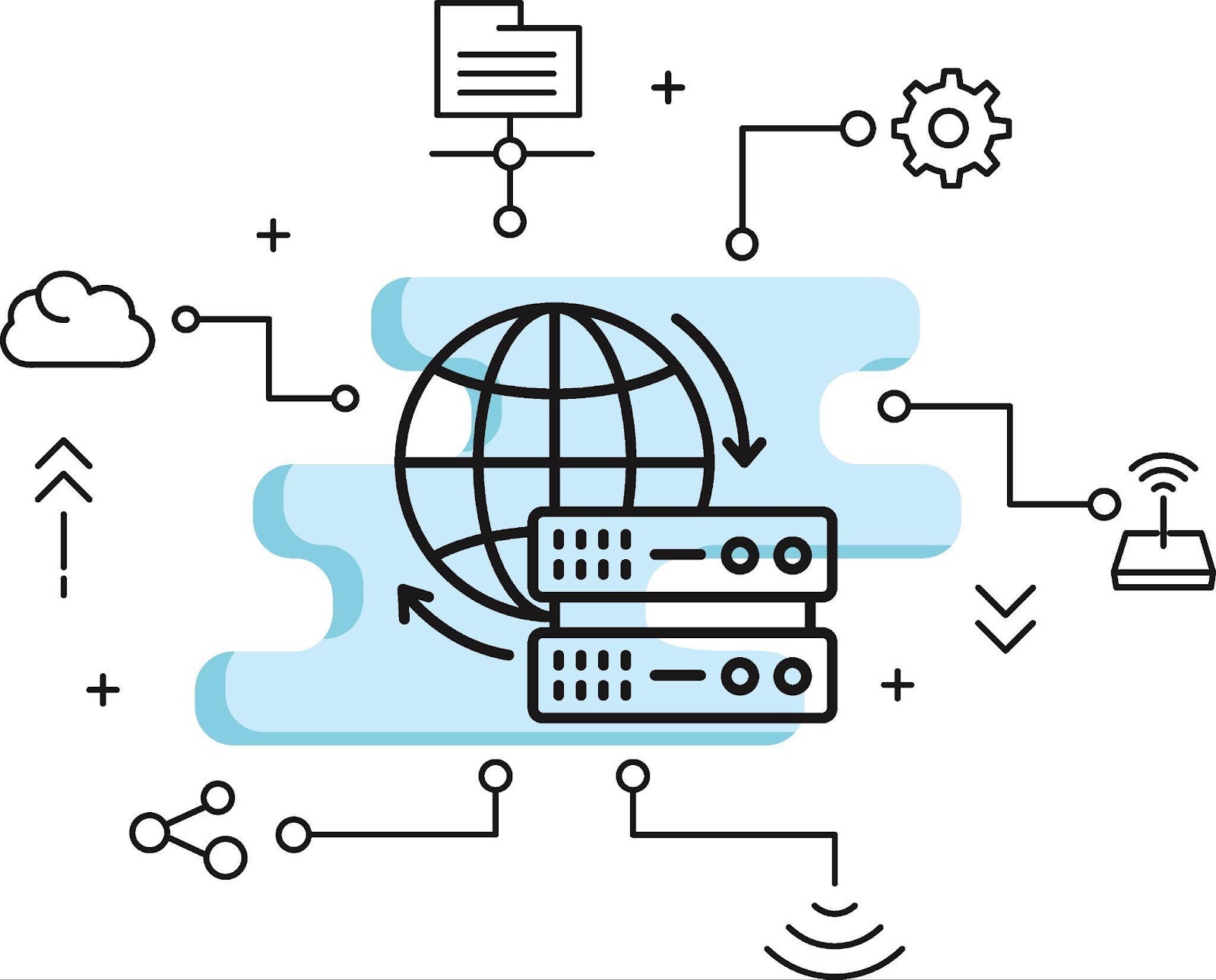 What Is a Proxy Service?

A proxy service, also known as a proxy or proxy server, is a dedicated computer or software (installed on a computer or mobile device) through which outgoing requests from a web browser (web client) go before being routed to the target website. At the same time, responses from a server first go through the proxy before they are sent to the browser. In this way, a proxy is considered an intermediary and based on this operating mechanism, it serves numerous functions and can offer myriad benefits. But before describing the benefits, let’s first discuss the types of proxies.

There are two main types of proxies:

Reverse proxies are installed on the server side. They are mainly used to add an extra layer of security, thus preventing cyberattacks and Distributed Denial of Service (DDoS) attacks. Additionally, reverse proxies increase websites’ loading speeds as they cache frequently accessed resources. This frees up the bandwidth as well as the web server, which can now perform more optimally as its functions are reduced. Additionally, reverse proxies can prevent access to the web server, effectively blocking the requests from reaching the web server. Server-side HTTP/HTTPS proxies fall under this category.

A forward proxy is found on the user’s side. It is either installed on the local network or a user’s computer. There are numerous types of forward proxies:

A residential proxy routes traffic through real users’ mobile phones and computers. As a result, the outgoing requests acquire the IP address, known as a residential IP address, associated with these phones and computers. Residential IP addresses are registered by and owned by internet service providers. They are also a rare find partly because the users must consent to their devices being used as proxies and must also install a software program. Due to their rarity, residential proxies are expensive. Nonetheless, they are also fast.

Residential proxies are used for:

Generally, datacenter proxies are used for:

A dedicated proxy service is not shared among multiple users. Instead, they are utilized by just one computer at a time. This makes them extremely fast as the bandwidth is allocated to only one user. However, they are expensive.

A shared proxy is utilized by multiple users simultaneously. Unfortunately, this proxy type is slow, non-secure, and unreliable. The latter attribute is influenced by the fact that the shared IP network pools comprise previously banned IPs or subnets.

A rotating proxy periodically changes the assigned IP address. This means your computer will acquire multiple online identities throughout a single browsing session. It is worth pointing out that web servers do not easily block rotating proxies.

A static proxy maintains the same assigned IP address throughout a browsing session. As a result, they are easily blocked, especially if you make numerous requests at a time.

A transparent proxy is installed on a local network. It is mainly used to block access to specific websites. They do this without letting the users know that their internet is being routed via a proxy.

A SOCKS proxy uses the Transmission Control Protocol (TCP) to transmit traffic from a web client or server through an intermediary. This proxy type is mainly used to bypass firewalls and is preferred when downloading content via peer-to-peer (P2P) connections, emailing, and general web browsing.

A proxy service is an intermediary that routes internet requests as well as server responses through itself. It creates an illusion in which requests appear to originate from itself rather than a user’s computer. They serve numerous functions such as preventing IP blocking during web scraping, protecting a computer or server from cyberattacks, social media management, market research, academic research, and more. Read this comprehensive article to get a deeper understanding of proxies.

Previous
How to Choose a Cloud Service Provider for Successful Business Migration
Next
Does Megagame Live Up To The Hype?

Ethan More
October 18, 2022
Previous
How to Choose a Cloud Service Provider for Successful Business Migration
Next
Does Megagame Live Up To The Hype?